October 2016: a bright nova pops up in Sagittarius

It has been a long time since the last bright nova, but we finally got a good one, this time in the constellation of Sagittarius. 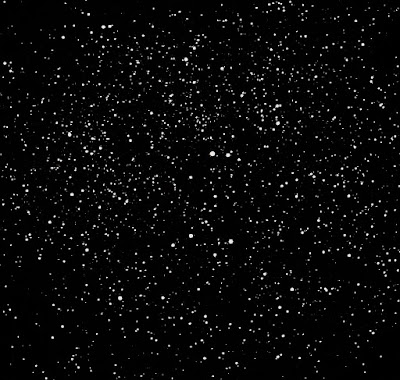 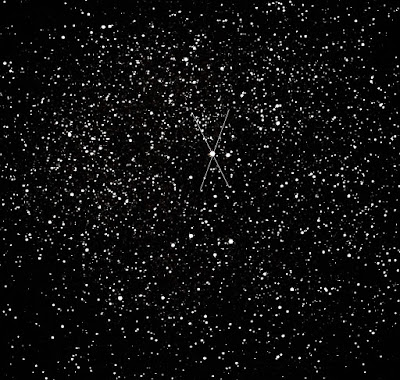 In the upper view, the Nova TCP J18102829-2729590 stands above center, appearing brighter than a star immediately at its right. The lower view is the same field, with the Nova marked by a large "X". South is up, field roughly centered on R.A. 18h11m30s ; Dec. -27°25' The above pictures were taken at the observatory on the evening of October, 26th: at this time the magnitude of the Nova was estimated at 8.0, making it an easy target even in medium size binoculars. Visually it might not be spectacular, but it comes impressive if you recall what's going on up there... a nova is an extinct star that comes to life again due to a heavy layer of hydrogen deposited on its surface, a material directly transferred from a too close companion star that is considerably growing in size: the gravity does the rest... Nothing unusual, as this is a normal stage in stellar evolution. While being accumulated on the tiny dead star, the hydrogen layer becomes hot and dense enough to initiate nuclear fusion and make it suddenly brighten. In the sky, it seems that a new star appeared ("nova stella"), although the phenomenon uses to last a few days only. In the night sky, the Nova stands close to the galactic center, nestled in an extremely rich star field. Actually we had to obscure the picture in order to enhance the principal stars... The view below is one of the rough pictures, showing an impressive amount of stars: can you still locate the Nova?... 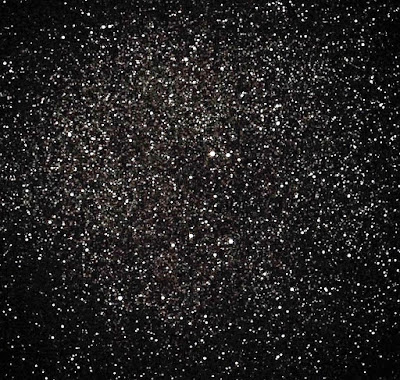