Detail of the Eagle Nebula (IC4703), in Serpens. Note the dark nebulas near the centre, wellknown as the "Pillars of Creation", a famous feature revealed in 1995 by the Hubble Space telescope. 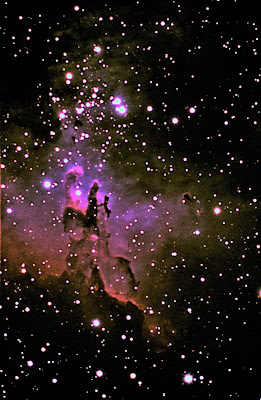 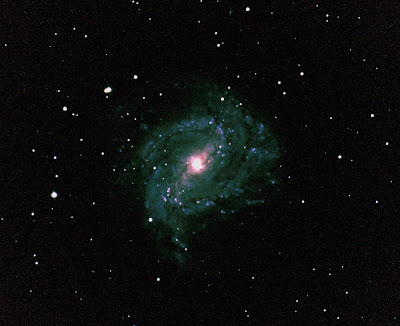 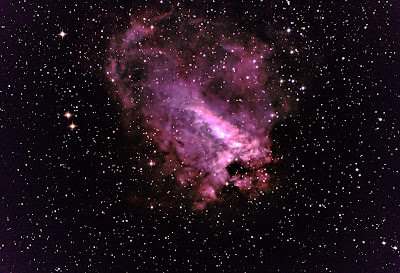 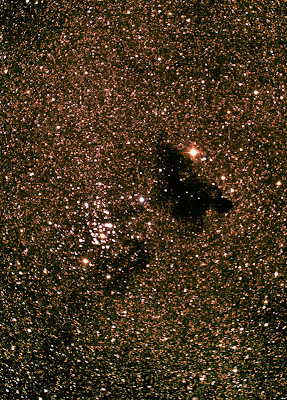 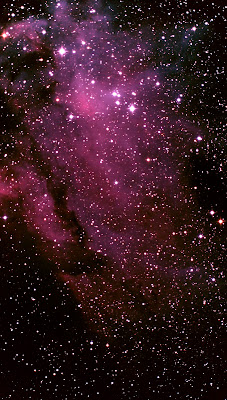 Below: detail in the central area of the Running Chicken nebula (IC2944), in Centaurus. The field is approximately 15' wide. North is up
Cristian Valenzuela / Observatorio del Pangue - April, 2020 - Canon 60D at prime focus of SCT Meade 403mm reduced at f/6.1, total exposure 22 minutes 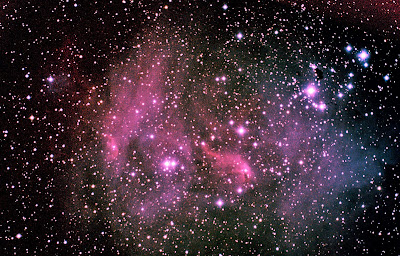 It has been a long time since we got a spectacular comet in our sky (yes, we said it before...) and SWAN (c/2020 F8) might be the next one. Although being still a little bit more distant than the Sun, it already shines at magnitude 7.5, very promising indeed, with a peak in brightness expected at 3 or even 2.5 by late May, so it's well worth to keep an eye on it. On the last nights the comet could be observed in the southern constellation of Sculptor, not far from Fomalhault, just one hour before the beginning of dawn, and we've been there ! Below, comet Swan on April, 20th, single exposure 9 minutes 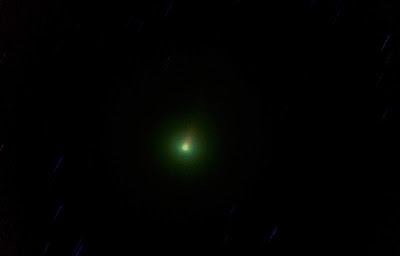 On the closer view below, can you glimpse the subtle reddish tail (upward) emerging from the green coma? 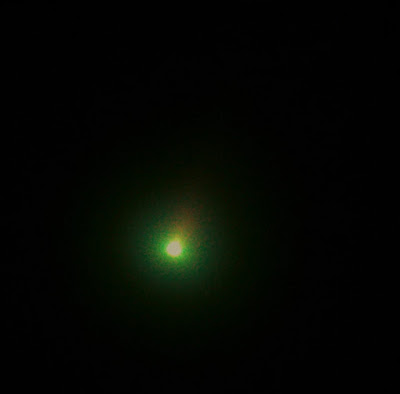 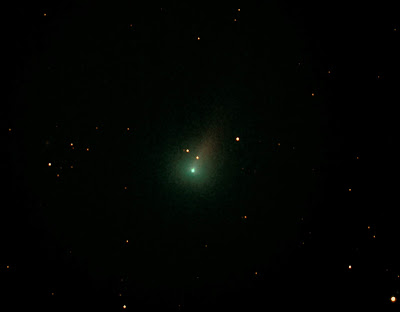 On the morning of May, 2nd, the comet reached a magnitude of 5.0, and offered stunning views at the eyepiece. The picture below has been overexposed on purpose as to capture the subtle structure of the straight tail (the coma is kept out of field). Note also a diminute faint fuzzy toward the upper end of the tail, this is not a fragment of the nucleus, instead it is a distant galaxy (PGC293, estimated at some 380 millions light-years away...) The position in sky of the comet at that particular moment was approximately R.A. 00h05m12sec, dec. -14°24'19'' (J2000.0) 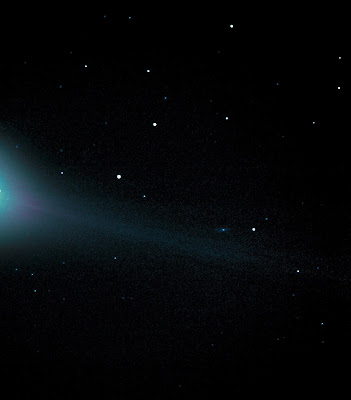 Now that the long time awaited comet ATLAS (c/2029 Y4) is breaking badly, the sole expectation for a naked-eye spectacle comes on SWAN only, although it is running too far North to be appreciated from our southern skies, so we'll just keep very attentive to the news from northern observers... Photos: Cristian Valenzuela / Observatorio del Pangue - 2020 - Canon 60D at prime focus of SCT Meade 403mm reduced at f/6.4

The Day the Earth Stood Still...

From early March we are living difficult times worldwide, but the stars are always here, waiting for us to look at them again... Until further notice, the observatory no longer receives visitors, but astrophotography doesn't need to stop, and so we even take advantage of this extra time to capture some of the local wonders, as presented below... NGC6188 nebula (far bottom) and rich starry fields in Ara
Cristian Valenzuela / Observatorio del Pangue - March, 2020 - Canon 60D at prime focus of 80mm Refractor f/4.9, 18 exposures totalling 4.5 minutes 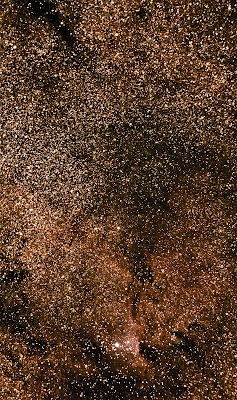 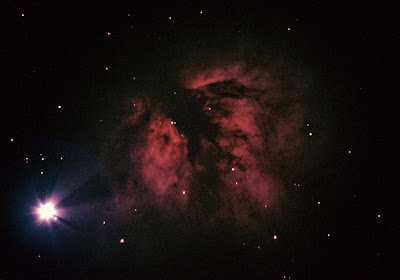 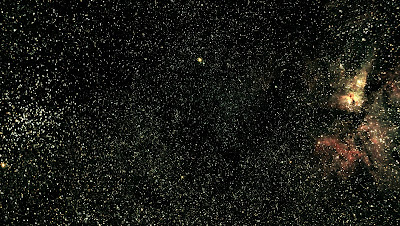 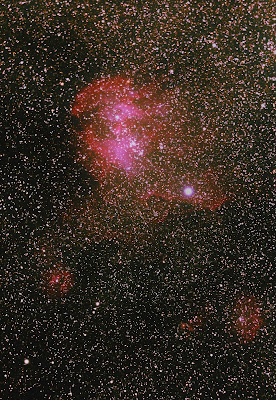 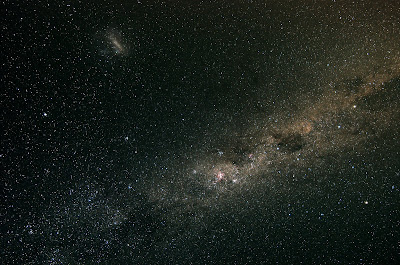