Certainly it is not common to be granted with two bright supernovae in two distinct nearby galaxies, both available at the same time... The picture below shows SN2020nlv, a type Ia supernova visible in the galaxy M85 (CBr), appearing close to the nucleus, but even closer to a magnitude 13 foreground star: at an estimated magnitude of 12.2, the supernovae is definitely brighter than the star. Note that the field displays also some more galaxies: NGC4394, IC3292, and the remote PGC40512, shining at a magnitude of 16 ! (click to enlarge) 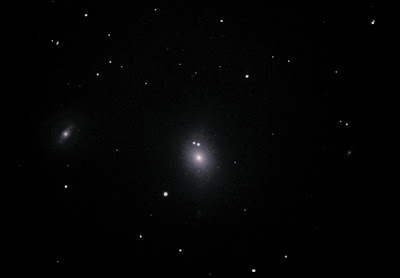 Below, main view with the galaxies labelled and the supernova marked. 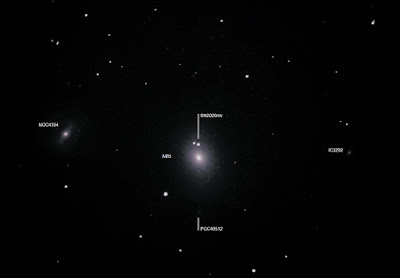 The picture below shows SN2020nvb, also a type Ia supernova, appearing in the galaxy NGC4457 (Vir), located extremely close to the galactic nucleus, and even brighter than it, at an estimated visual magnitude of 11.8 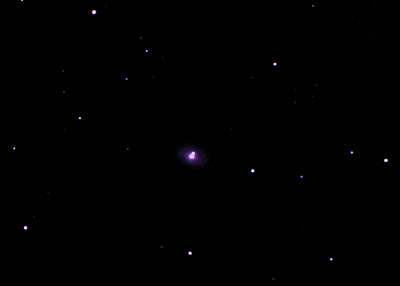 Below, zoomed view, with the supernova marked... 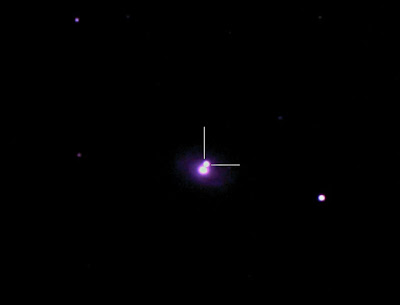